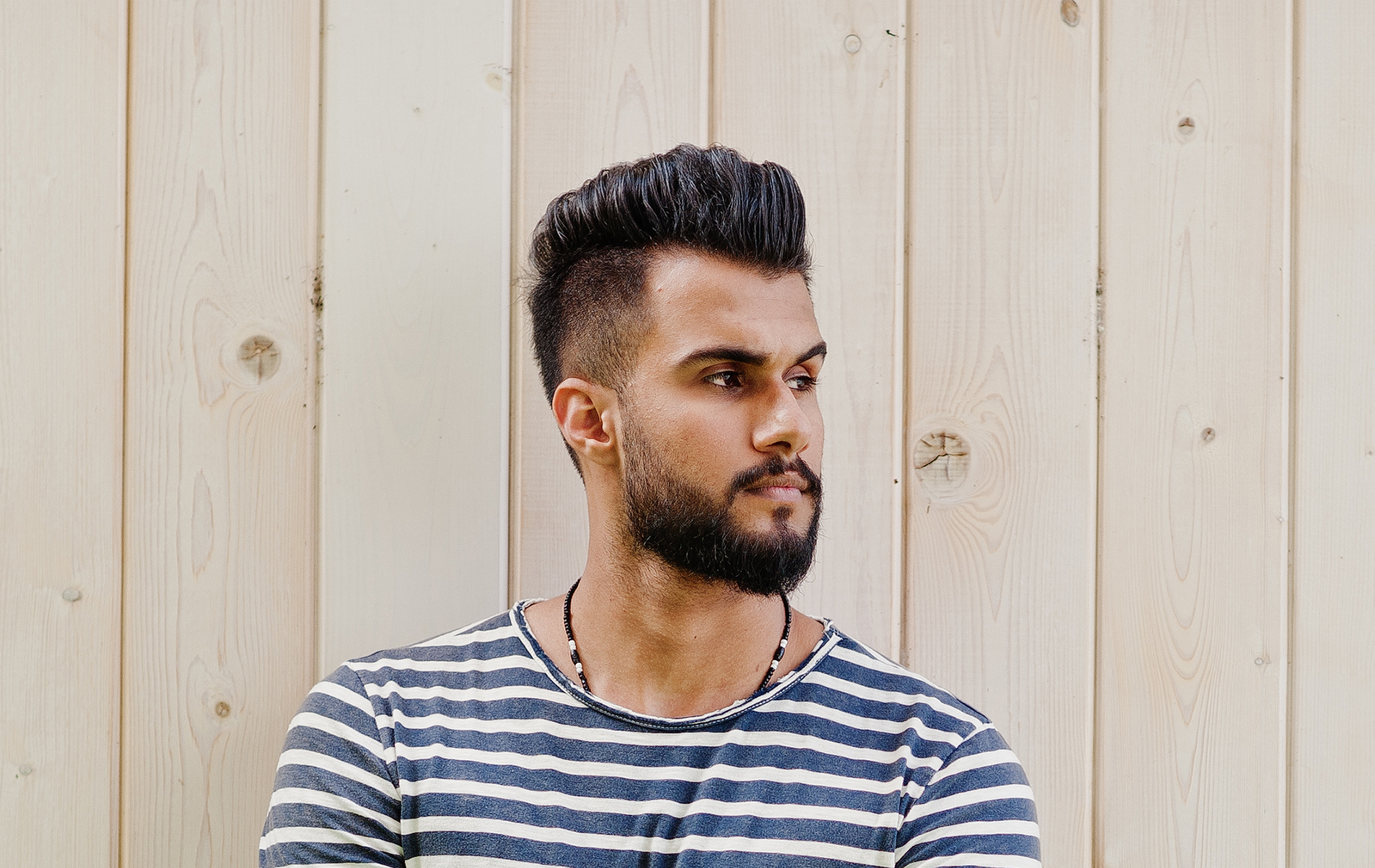 Finasteride, also known as Propecia, is the only medication that treats androgenic alopecia approved by the FDA.

Finasteride inhibits the expression of the enzyme, 5-alpha reductase type-2, which regulates production of dihydrotestosterone, (DHT). By lowering DHT levels in the scalp, it reduces DHT’s harmful effect on hair follicles. Finasteride decreases the DHT concentrations in the serum and the scalp by up to 70 and 60%, respectively. 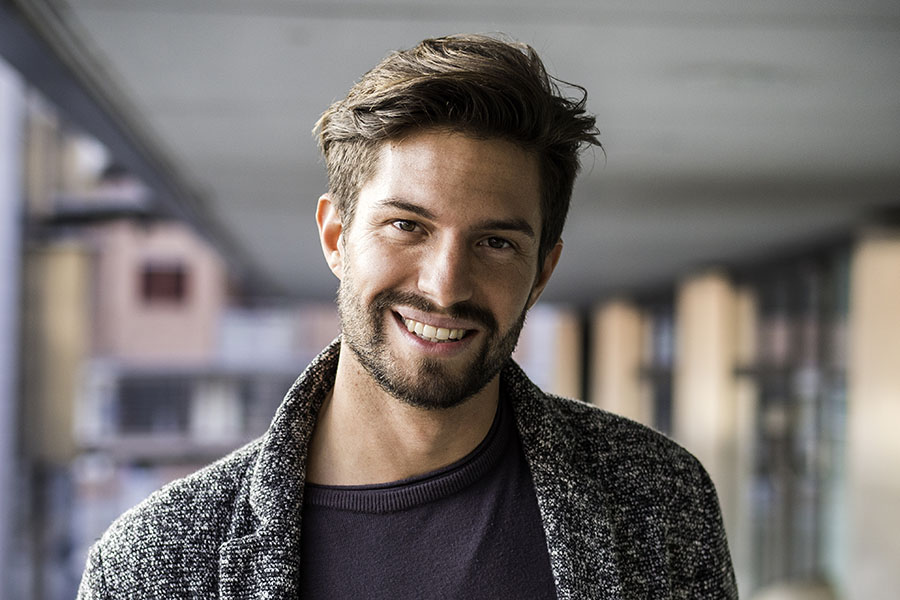 Finasteride inhibits the expression of the enzyme, 5-alpha reductase type-2, which regulates production of dihydrotestosterone, (DHT). By lowering DHT levels in the scalp, it reduces DHT’s harmful effect on hair follicles. Finasteride decreases the DHT concentrations in the serum and the scalp by up to 70 and 60%, respectively.

Finasteride, was initially approved as an oral pill to be taken once a day. The usual dose is 1mg daily taken with or without food, at any time during the day. A topical formulation of Finasteride has been approved in India, and has been found to be as effective as oral Finasteride. 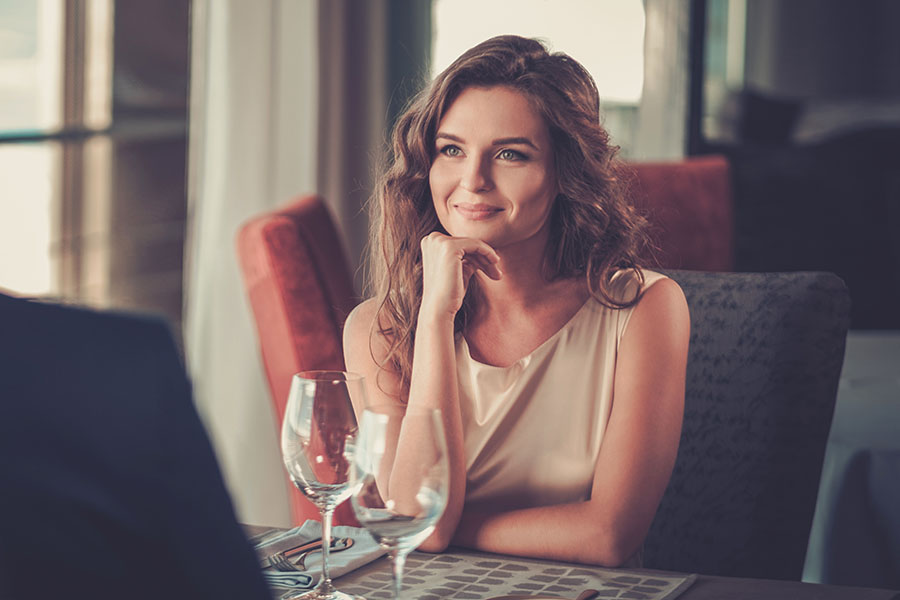 Why Women Should Not Use Finasteride?

Finasteride is not indicated for use in women with hair loss (female pattern hair loss). Finasteride is contraindicated in women when they are or may potentially be pregnant, because it may cause abnormalities of the external genitalia of a male fetus. 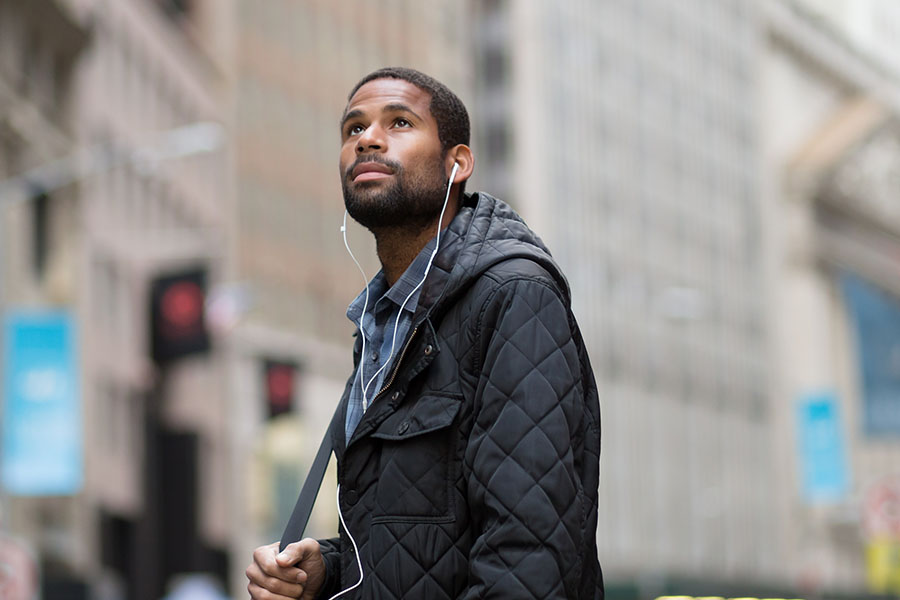 How Effective is Finasteride?

How Long Do I Need to Take Finasteride to See Any Result?

Daily use of 1mg for three months or more, may be necessary before a patient will notice prevention of further hair loss or increased hair growth.Ongoing studies have demonstrated that Finasteride halts hair loss or regrows hair in 9 out of 10 men taking it long term every day. 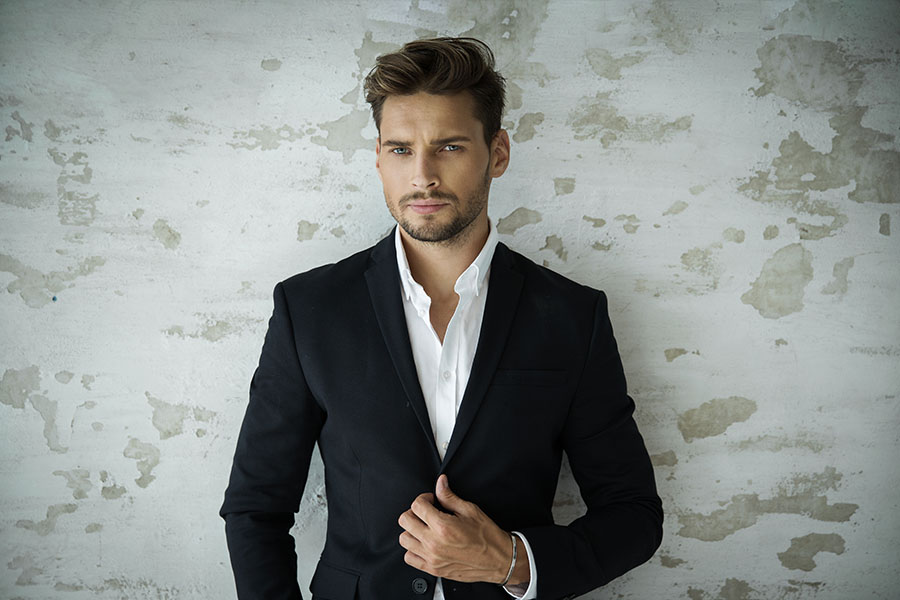 Can I Stop Using Finasteride Once I have Grown Enough Hair?

There is no controlled clinical data on treatments for longer than 12 months. It probably will be necessary to continue treatment indefinitely to maintain the benefits. This will help maintain a much slower rate of hair loss.

What Happens if You Stop Taking Finasteride?

If a patient stops taking Finasteride, DHT levels will rise again in the scalp, and it is likely that hair loss will resume. Just as anything used for prevention, once the treatment is halted, the body will resume its natural course with the hair loss. 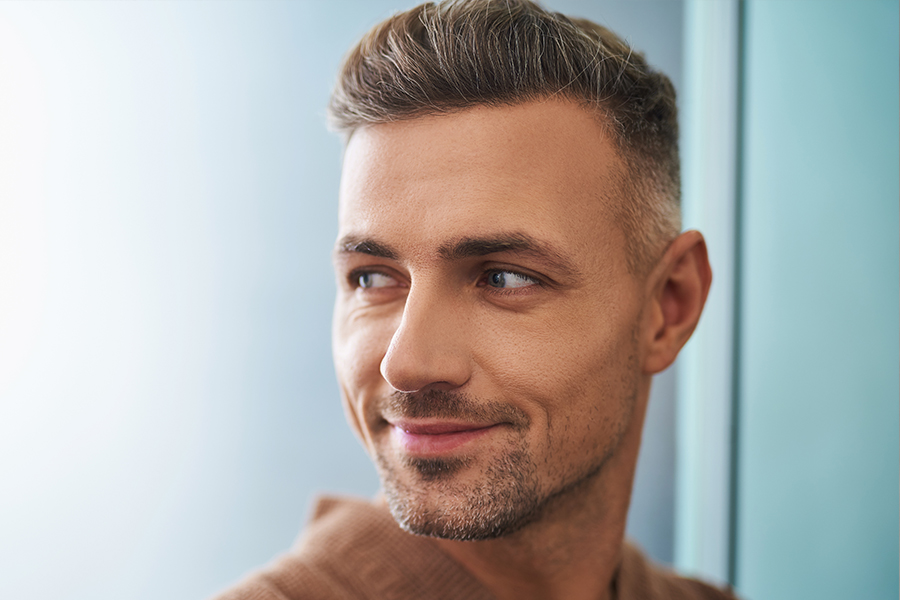 Will I Grow More Hair on Other Parts of My Body?

Finasteride is a specific inhibitor of type II 5-alpha reductase, and is one of the key chemicals produced by the body that can cause androgenetic alopecia (hair loss), which is primarily found in scalp hair follicles. In clinical trials, there was no reported effect on hair on the other parts of the body.

What Are the Side Effects of Finasteride?

In clinical trials, Finasteride was very well accepted in men, with most patients reporting no serious side effects. The principal side effects associated with Finasteride were decreased libido (1.8% of Finasteride patients versus 1.3% on placebo) and erectile dysfunction (1.3% Finasteride versus 0.7% placebo). In addition, decreased volume of ejaculate was reported in 0.8% of men treated with Finasteride and 0.4% of those on placebo. All of these side effects are resolved upon discontinuation of therapy, and resolved in many men who preferred to continue therapy. Post marketing reports have included some patients complaining of depression, but the risk of this is likely very small.

Are There Any Contraindications For Finasteride?

Finasteride is not recommendable in men that are sub fertile. In men planning to have children, some doctors check sperm counts prior to starting Finasteride and repeat it after 6 months of treatment. If the sperm count has reduced, Finasteride should be dis-continued.

Can you Combine Finasteride with Minoxidil?

The combination of both Finasteride and minoxidil, has been known to show better results as a pair, rather than just one at a time. If you are switching from one treatment to the other, it is best to overlap by six months to reduce the chance of hair loss from withdrawal of the first agent while waiting for a result form the new product.

Is There Any Evidence of Long-term Use of Finasteride that May Be Considered Dangerous?

Finasteride was evaluated in 3,200 men and it was very well tolerated, including patients on therapy for up to two years. Long-term suppression of HT does not appear to be harmful. This is based on extensive research, dating back to 1974, of men born with a deficiency of 5-alpha reductase.